Have a Very Merry Christmas 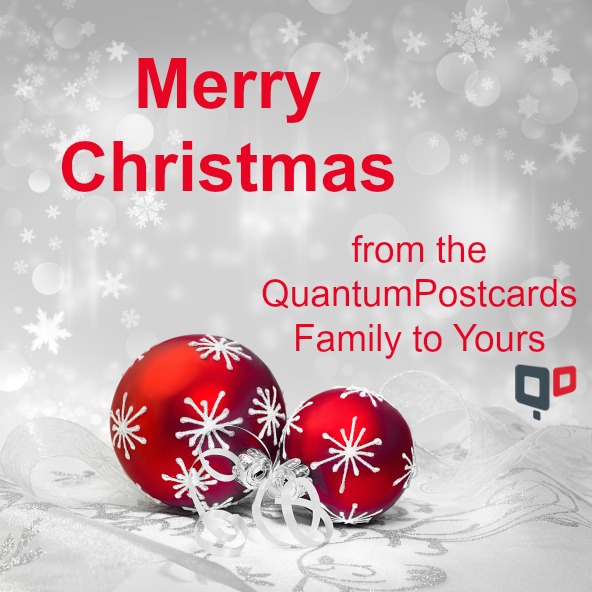 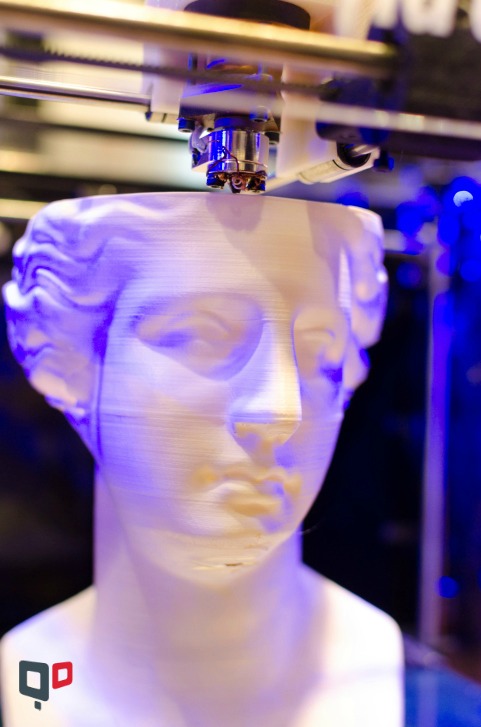 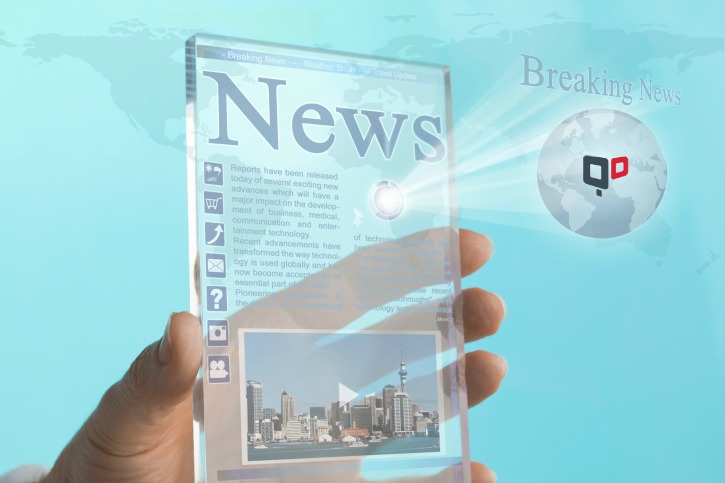 When you hear the words “augmented reality,” what do you think of? Just a decade ago, AR was associated with Terminator-style virtual words. Today, however, it’s a reality for everyone from print publishers to marketers, app developers and more.

Over the last five years, augmented reality has developed into one of the marketing world’s biggest and most influential trends. It’s appeared in print magazines, on the side of Starbucks coffee cups and even on iconic bottles of Swedish vodka.

When used effectively, augmented reality lets consumers dive into your marketing campaign to learn more about your products and services, discover your company values and built a relationship with your brand. 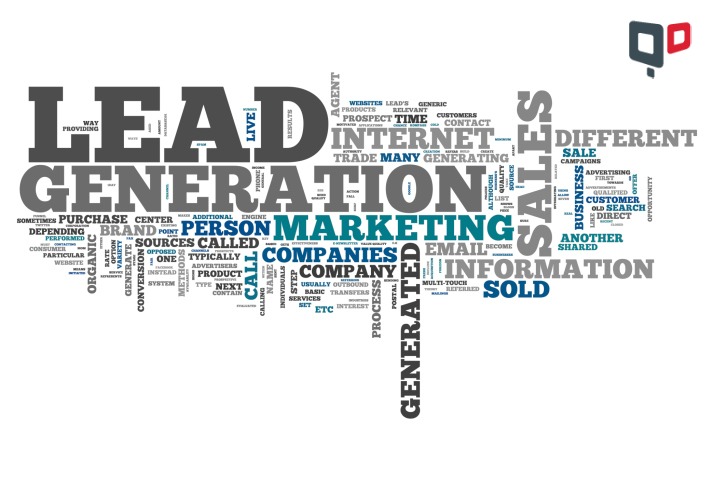 Whether as a standalone effort or part of an integrated marketing campaign, direct mail can be used to generate meaningful, engaging and – most importantly – highly effective results for your business.

Many business owners would like to add direct mail to their inventory of marketing tactics, but don’t know where or how to start. In this guide, we’ll share three simple tips that you can use to start generating leads for your business using direct mail. 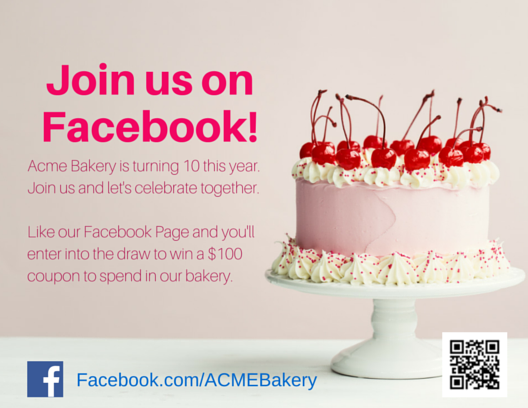 From Fortune 500 companies to mobile poutine trucks, a huge variety of businesses have used Facebook, Twitter and other social networks to generate buzz, strengthen their brands and increase their sales.

The value of a successful Facebook Page or Twitter following can be immense, both for big brands and local businesses. The task of finding those social media followers, on the other hand, can be immensely challenging for even the smartest marketers.

One of the best ways to generate new Facebook followers is by using targeted direct mail. In this guide, we’ll share how you can use social media postcards to grow your business’s social media audience and expand your reach online.

10 Things Your Competitors Can Teach You About Direct Mail 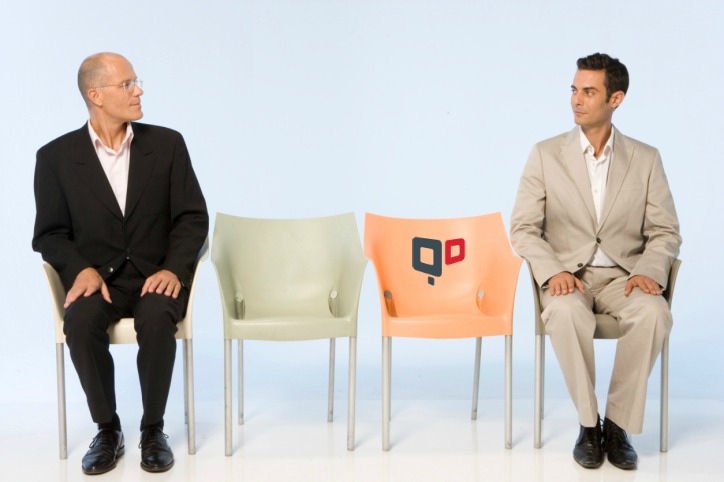 Are you new to direct mail? When you’re an absolute beginner – whether in sales, marketing or any other business function – working out which step to take is often a difficult process.

Do you send out a brochure or a catalog? Do you launch a postcard campaign? What should you write in your headline? Without any prior experience, it’s hard to know what you should (and more importantly, what you shouldn’t) be doing.

One of the best ways to find your footing and get started with direct marketing is by studying your competitors. Since some will have been in the market longer than you, they’ll possibly have honed in on the best techniques and strategies for direct mail success.

From the secrets of writing a good headline to the best colors to use, read on to learn the 10 most important things your competitors can teach you about direct mail. 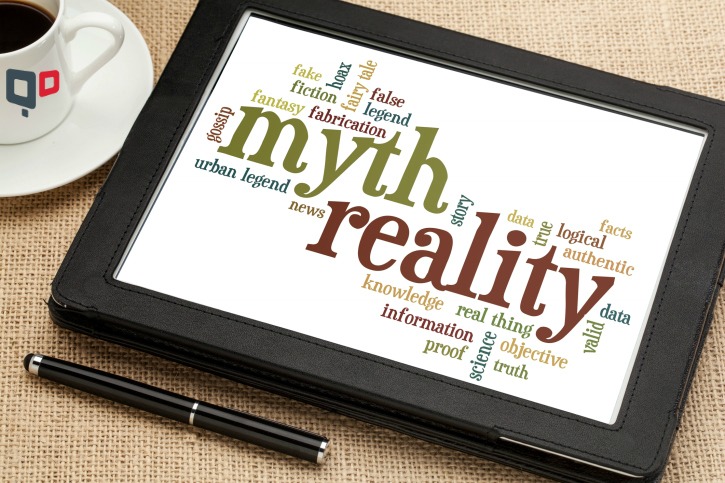 Do you think direct mail is just for “old-fashioned” companies? Or that mailing direct mail postcards is too expensive to be profitable? There’s no shortage of myths about direct mail, many of which couldn’t be more untrue.