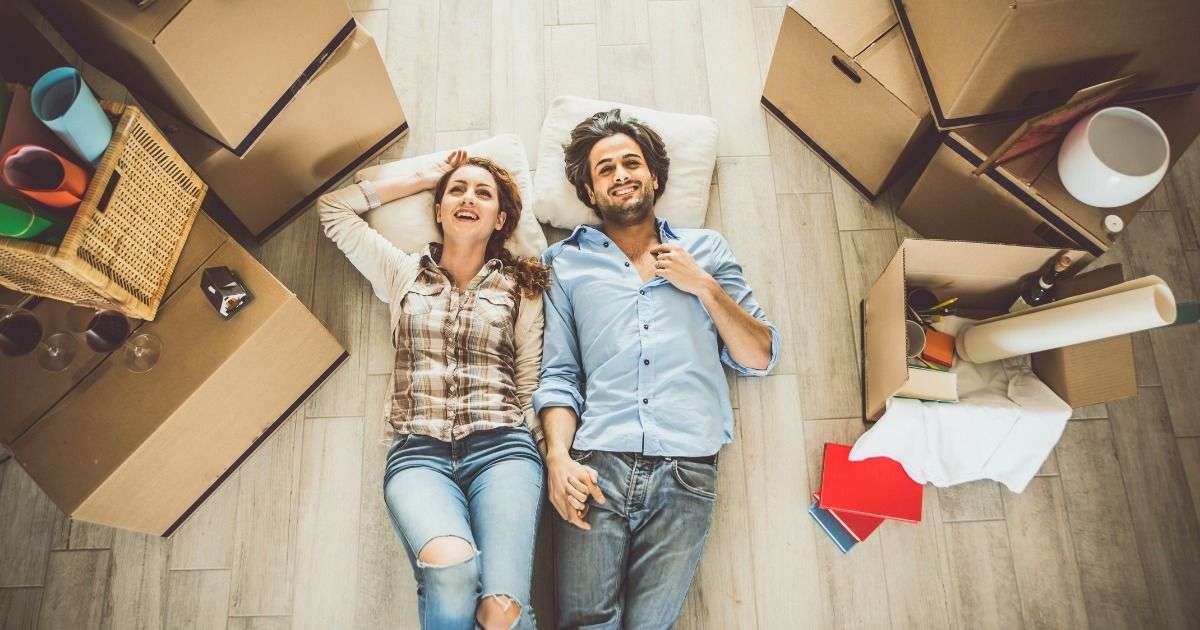 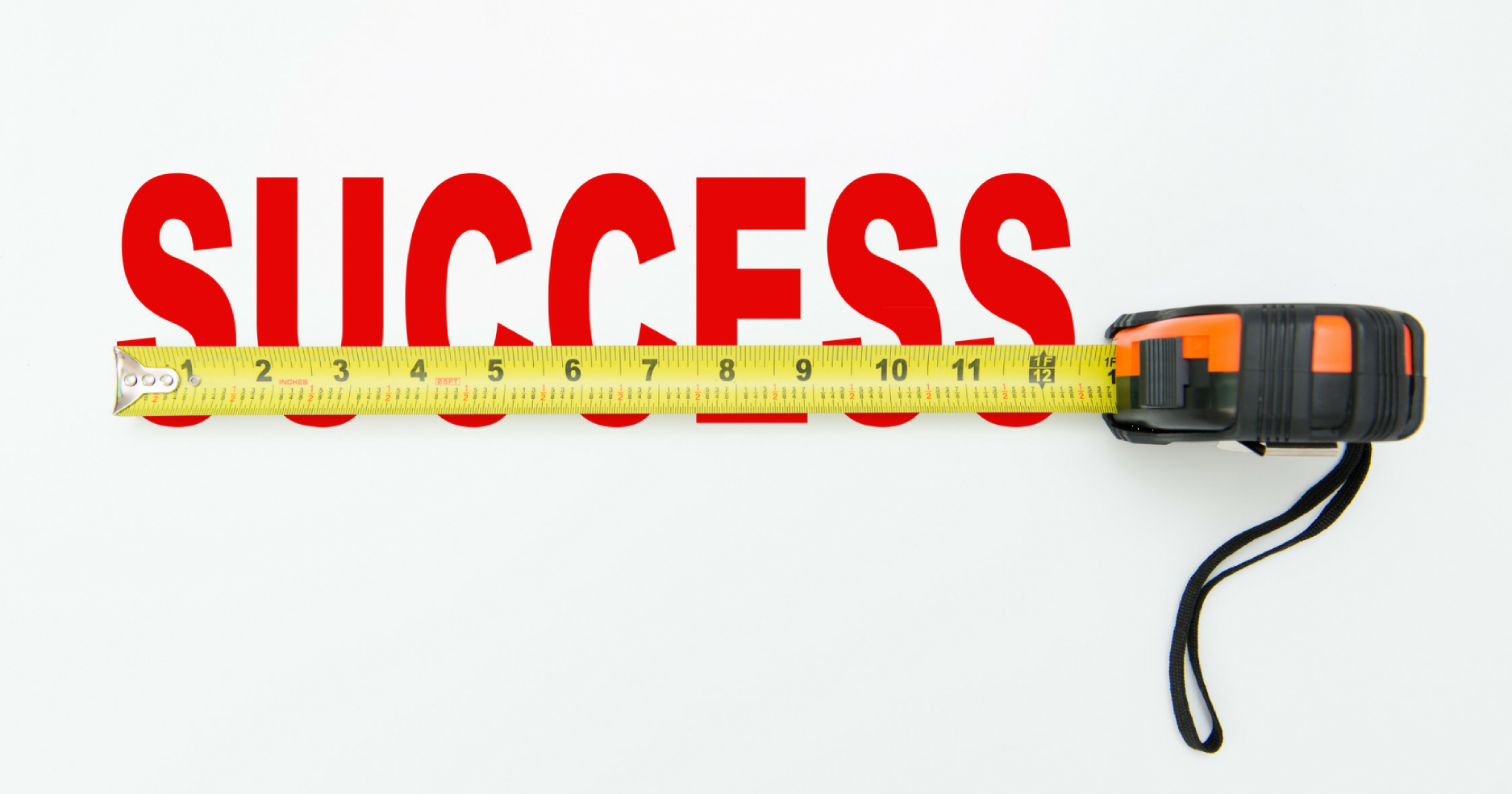 Many businesses begin direct mail marketing to drive brand awareness, to increase demand for their products and services, or to nurture customer relationships. When beginning any new campaign, it’s important to be specific regarding the outcomes you intend to achieve and to have a measurement plan in place before you get started. Pre-planning your measurement approach will help to ensure you are ultimately able to judge the effectiveness of your campaign and are not missing out on valuable insights that could be used to make your marketing strategy even more effective in the future. 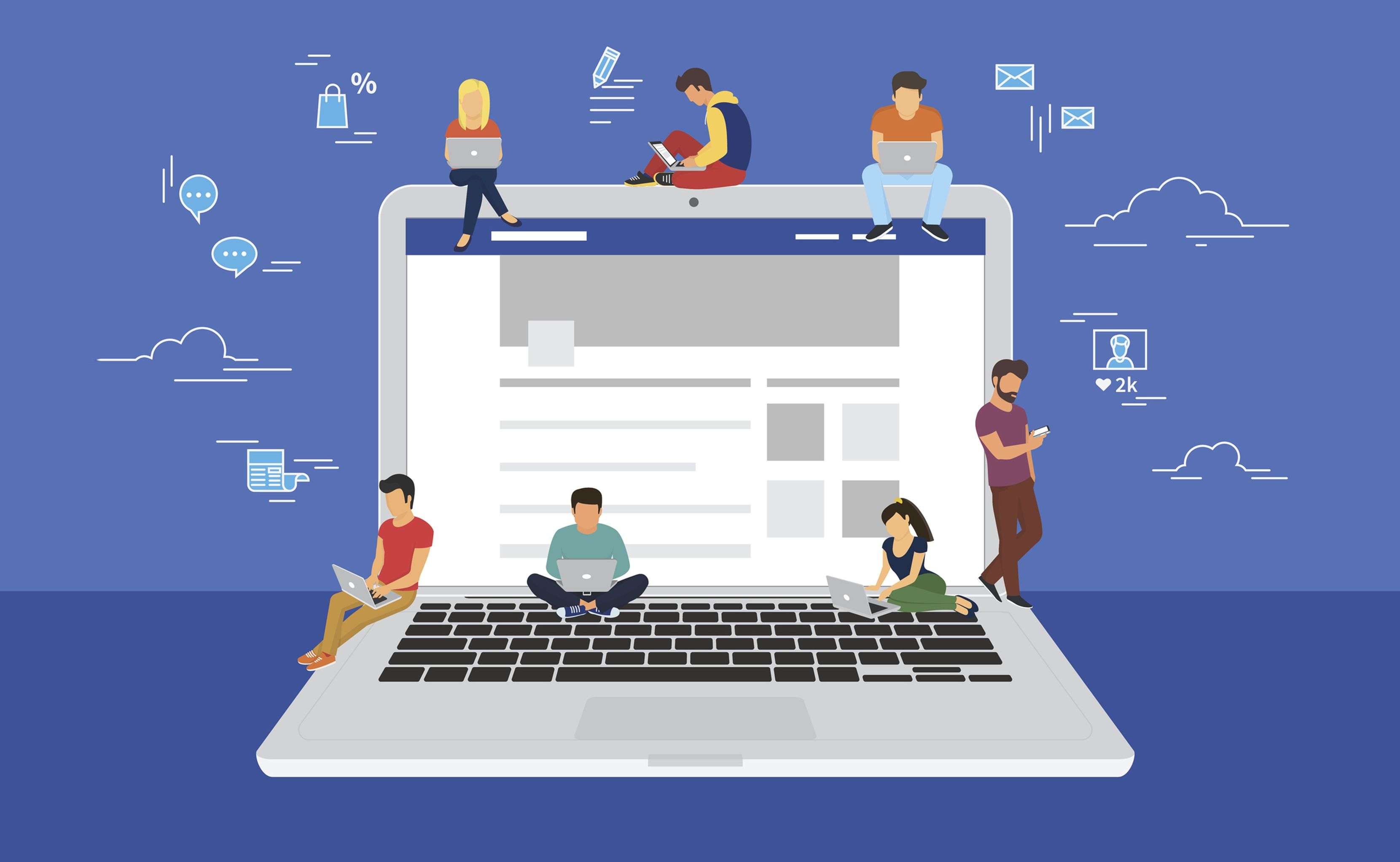 In today’s technology-driven world, brands continue to increase their use of online marketing techniques. In fact, you would be hard pressed to find a discussion of modern marketing practices that does not favor digital marketing tactics. However, direct mail remains an extremely effective form of marketing that drives measurable ROI, and thus a powerful tool for the modern marketer. Beyond its intrinsic benefits, direct mail used in conjunction with online marketing can make both methods more powerful.

How Well Do You Know Your Customers? 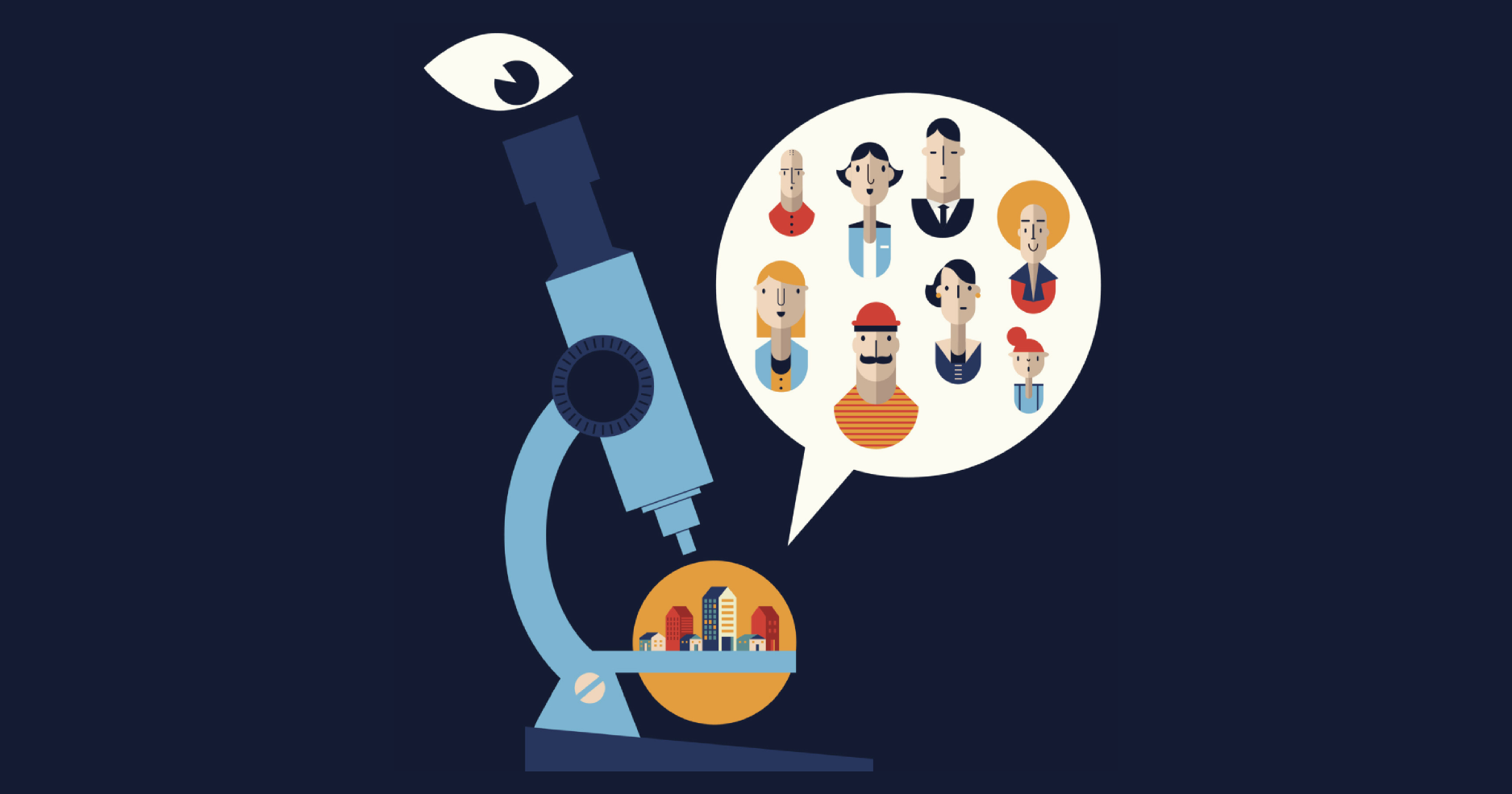 You might know a little bit about your customers, but do you know enough to really maximize the way you’re communicating with them? Probably not, according to a recent study. Although a whopping 80 percent of B2B marketers know which of their customers are most valuable, according to the State of B2B Marketing 2016, there are many areas where marketers are less clued in, including demographics.

Goals Are the Building Blocks of Your Marketing Plan 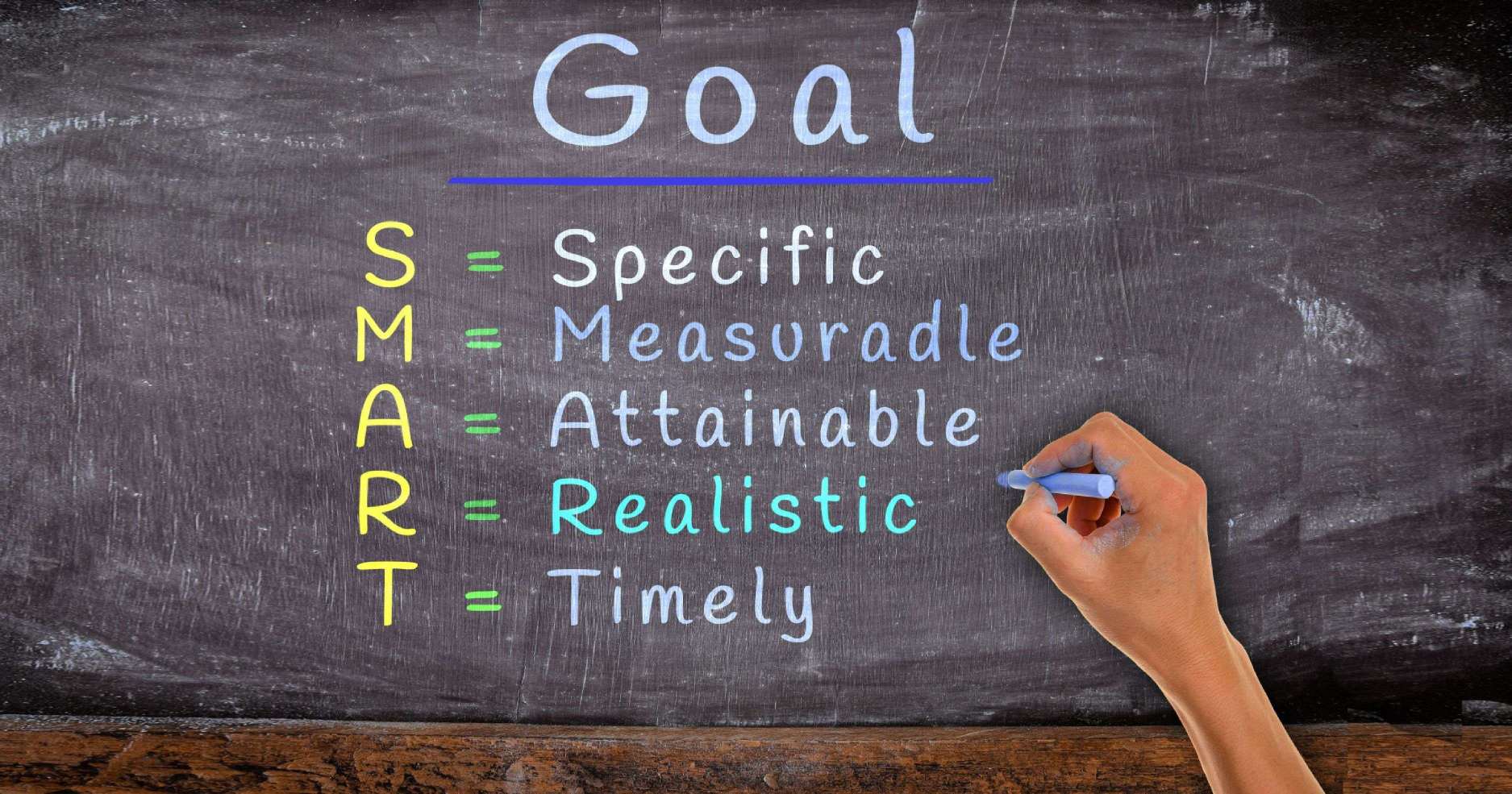 Our Top 5 Most Popular Blog Posts 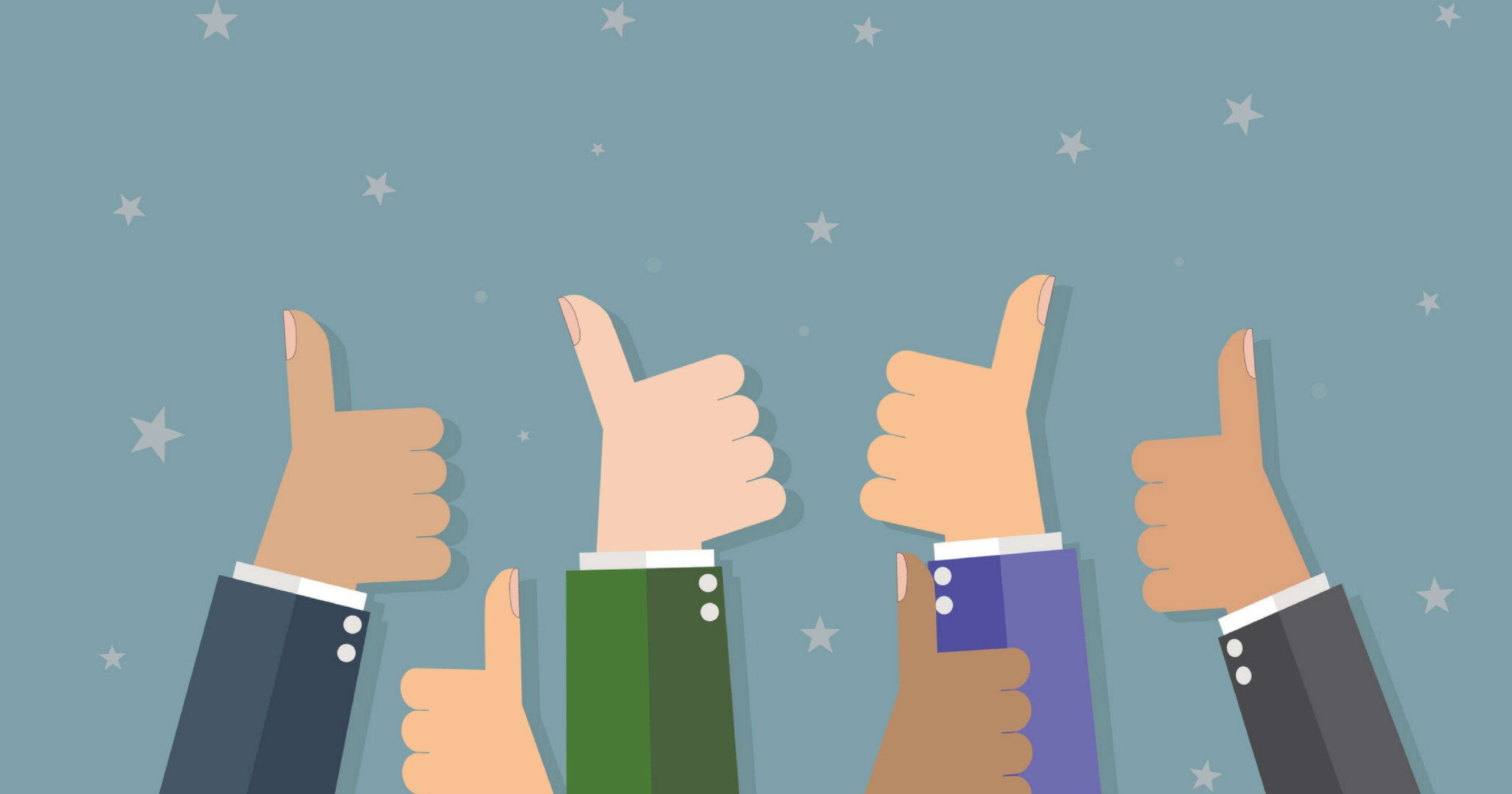 As we and other businesses begin rolling our plans for the new year, it's important to reflect on what we've done well and where we can improve. The following 5 blog posts fall in the "what we've done well" category as they've been the most popular with our readers. With topics relating to direct mail, business cards, and integrating with technology - we bet you'll learn something new to help you stand out among your competition! 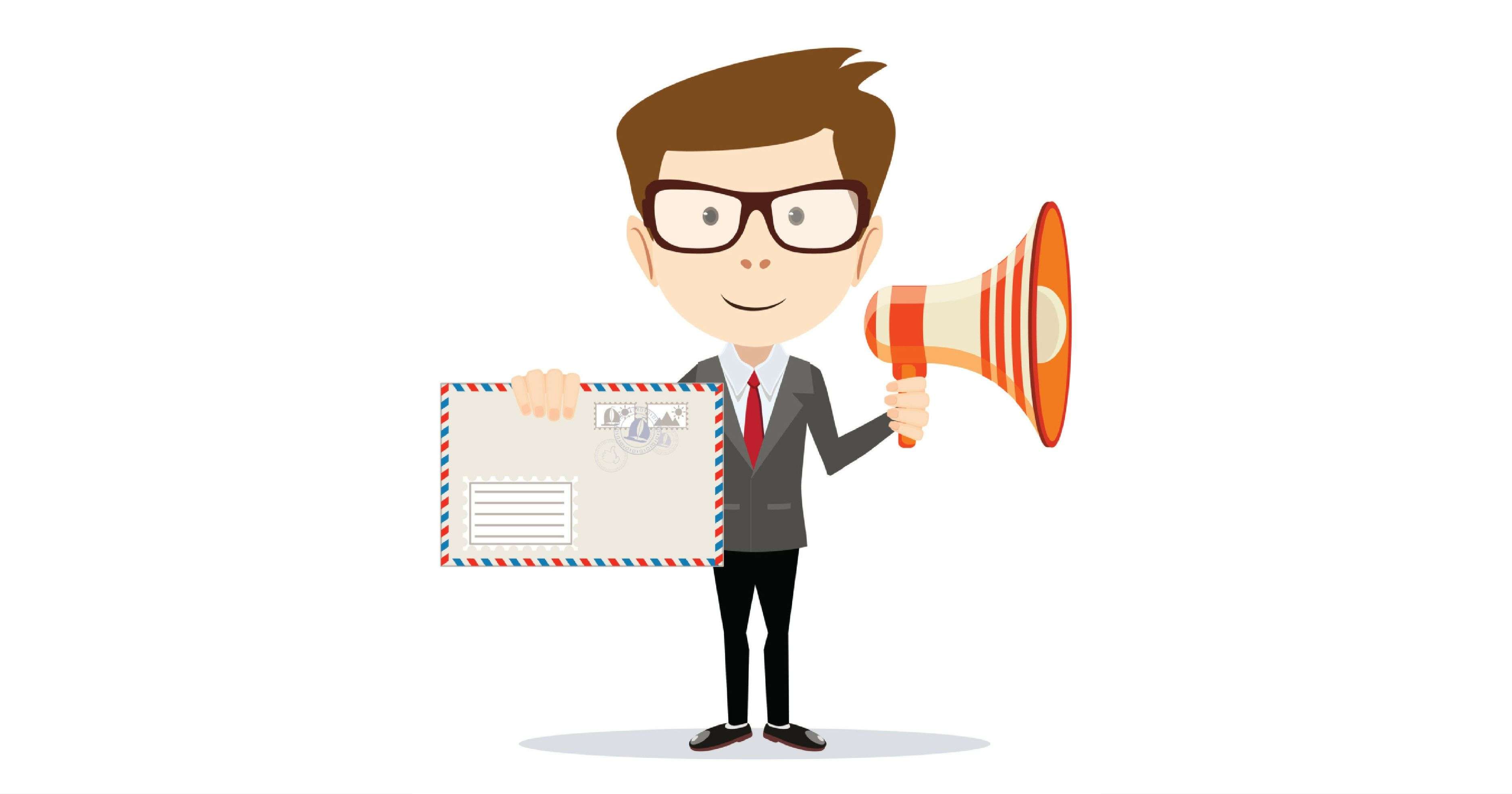 Every year, marketers anticipate what the new trend will be in hopes of catching the next wave of innovation aimed at capturing the attention of their audience. Though many may assume these changes are exclusive to online marketing, direct mail also provides opportunities to be cutting-edge (paper related pun intended) and get key messages into the hands of your audience. By taking advantage of the effectiveness of direct mail, you can easily drive results for new sales, increase website visits, or help build your social media network.

10 Ways to Engage with Customers over the Holidays

The holiday season not only gets customers in the spirit of spending, but also opens the opportunity for you to promote seasonally themed communications. We've put together 10 ideas you can use to engage with your customers and prospects to not only get them to learn more about your business, but also direct some of their spending your way. 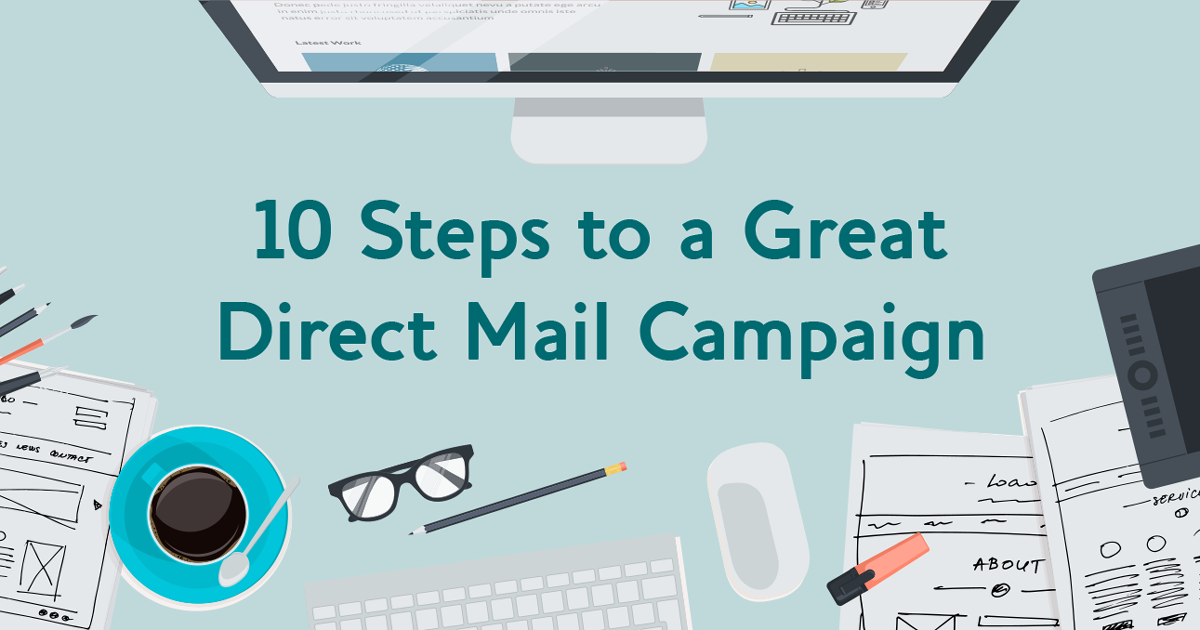 Unsure what it takes to reach your brand's perfect prospects through direct mail marketing? It may be easier than you think. Once you've established your goal and strategic messaging, you will have paved the way to easily design and mail your great direct mail campaign. To help you be sure you're on the right track, we've highlighted 10 essential steps with tips and tools like QuantumPostcard's new Design Canvas.