How and Why You Should Test Your Postcard Campaign 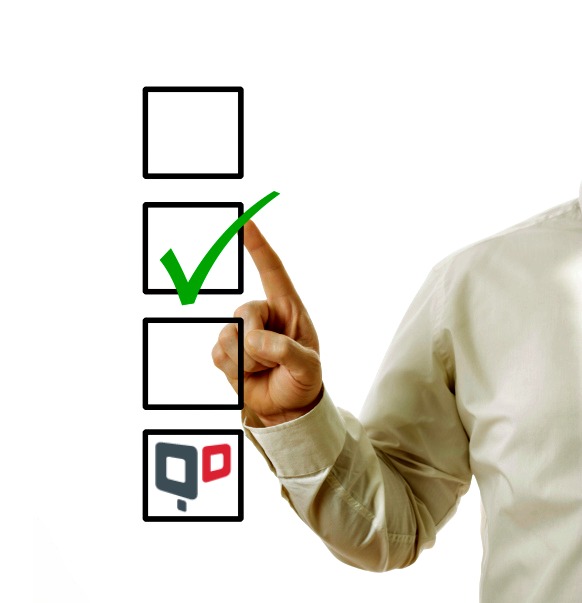 Is your direct mail postcard as effective as it could be? One of the biggest problems many marketers face is optimization. If your postcard already produces profits and drives responses, what reason is there to optimize further?

Optimization is what separates good campaigns from great ones. A careful process of optimization can double, triple or quadruple your campaign’s response rate and result in a massive increase in your return on investment.

That is, if you optimize at all. Far too many marketers, content with any degree of profitability, start expanding their campaign as soon as it’s in the black, leaving an incredible amount of extra potential sales still on the table.

Learn how you can test your direct mail postcard’s key elements – from headlines to calls to action – to increase your response rate and generate an improved return on investment from your marketing budget.

Not all marketers agree on the value of testing. In many marketing departments, as explained in a great DMNews piece, analysts look down on testing as a waste of time and money – one that all too often leads to worse results than an original concept.

While it’s true that some tests produce a worse ROI than the campaign they’re built off of, this isn’t true of all testing. Testing is the process of finding out what works in a campaign and what doesn’t – naturally, it produces failures as well as winners.

The most powerful reason to test your campaign’s response elements is that testing can, and does, lead to huge improvements. A single test could help you double your response rate. Is that outcome not worth experimenting for?

How to test your response elements

It’s surprisingly easy to test your campaign’s response elements. The first step in a test is working out which element you’d like to test. Testing a headline against a call to action isn’t likely to produce any meaningful data – it’s an apples vs. oranges test.

Choose one response element – for example, a headline or image – and test it against alternatives of itself. A simple, effective test is to compare the effects of three similar headlines against each other using the same copy, images and call to action.

Once you’ve decided which response element you’d like to test, it’s time to put your test into action. Apply the following four principles to your test to ensure it leads to accurate, meaningful and actionable data for you to use in your optimization:

·      Test using a small audience to avoid spending more than you need to. A good audience to test different response elements on is 10% of your full audience, divided into groups for each variation.

·      Use the half-life effect to determine whether or not your campaign achieved long-term success without waiting. In order to do this, you’ll need to find out your campaign’s rate of decay before running your first test.

·      Start by testing response elements that are very different – for example, a question headline against a statement headline. Once you find out the best variation, start testing subtle differences to see which is the most effective.

·      Test something as part of every promotion your business mails. Turn every campaign into an opportunity to test something new and you’ll always have actionable data to use for campaign optimization.

Is your campaign as optimized as it could be?

Once you discover a winning campaign, it can be tempting to expand its reach and generate as big of a return on investment as possible within a short period, all with minimal optimization.

The end result of this, of course, is that you end up leaving a great deal of revenue on the table – often revenue that can never be recovered. Optimize your campaign early on and you’ll maximize both its short and long-term return on investment.