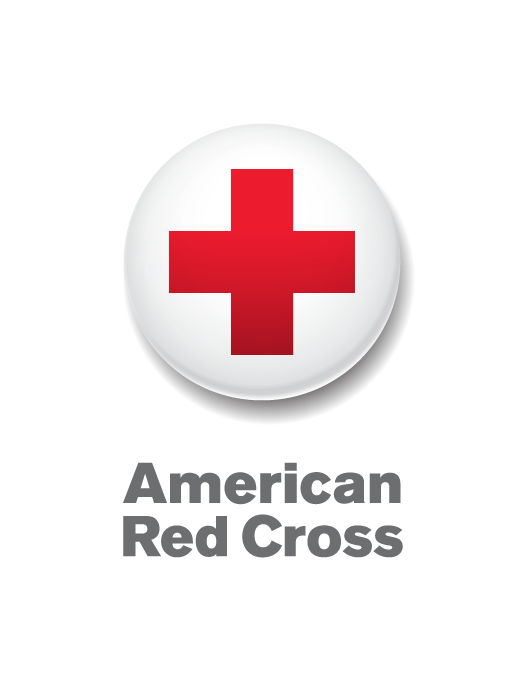 In the fourth quarter of 2009, the American Red Cross faced a funding deficit. The economic crisis had left many of the humanitarian organization’s supporters short on cash and unable to provide the financial assistance they once could.

The Red Cross also faced an image problem. Although it was known worldwide as the organization dedicated to helping people during and after disasters, it was far less associated with holiday season giving than many other major charities.

With funding running out, this presented a serious obstacle for the Red Cross. True to its nature, the organization saw an opportunity in the funding shortage and put itself into action to work out how to repairs its finances.

The solution was simple: integrated marketing. The Red Cross decided to create a “surround sound” effect by reaching consumers through direct mail, print media, transit ads and web banners with a single goal: drive them to the ARC’s website.

Connecting with donors via print media and direct mail

The Red Cross understood that it faced a perception problem: potential donors only associated it with disaster relief – an image that didn’t match the reality of the Red Cross assisting people across the country not just during disasters, but all year.

In order to raise awareness of its year-round efforts, the Red Cross launched a huge traditional media campaign with the purpose of driving people to the ARC website, so that they could learn more about what the organization really does.

The Red Cross launched TV campaigns focused on daytime and non-prime ad slots, minimizing their costs and maximizing their audience. The ARC ran full-page ads in airline magazines, giving them an interested audience with plenty of time to spare.

The ads didn’t ask people to donate directly. Instead, they primed people to the Red Cross’s purpose and message and invited them to donate online. They also created a warm, responsive audience for a nonprofit direct mail campaign.

Alongside its print media and TV campaign, the Red Cross sent out a small, highly targeted mailing of its Holiday Giving Catalog. The catalog was sent out to 100,000 former donors who had been identified as likely to give during the holidays.

Instead of advertising online, on TV and via print media to generate direct donations from its audience, the Red Cross launched campaigns to promote the catalog and the benefits of donating, which ranged from free T-shirts to first aid kits.

The campaign was massively successful. By combining print media, online display ads, TV campaigns and full-page magazine features, the Red Cross warmed up its audience and ran one of the most effective direct mail campaigns in its history.

Over the course of the holiday campaign, the Red Cross achieved a 2.35:1 ratio of donation to spending. For every dollar spent on marketing, the Red Cross earned $2.35 in donations, with a significant portion coming from first-time donors.

The Red Cross launched its campaign with two goals: educate people about the Red Cross’s involvement in everyday assistance and charity in addition to disaster relief, and drive donors online to give via the organization’s website.

Both were successful. One of the reasons for the campaign’s immense success was its focus on achieving a simple objective – driving people to the Red Cross website – using a wide range of different marketing channels.

From direct mail to print media, TV advertising to online banners, integrating a wide range of marketing channels gives your campaign a level of power and influence far beyond the sum of its parts.

Greater influence and visibility means greater results, as illustrated by the excellent 2.35:1 donation to spending ratio the Red Cross achieved. How could your nonprofit use an integrated marketing approach to achieve similar fundraising results?

If you're reading this as a small nonprofit and wondering how to create a direct mail campaign like this with less resources, start by reading this post to learn how to save on design costs: How to Design a Postcard Yourself Using Canva.