Is It Time to Move On? How to Know When You Should Change Your Campaign 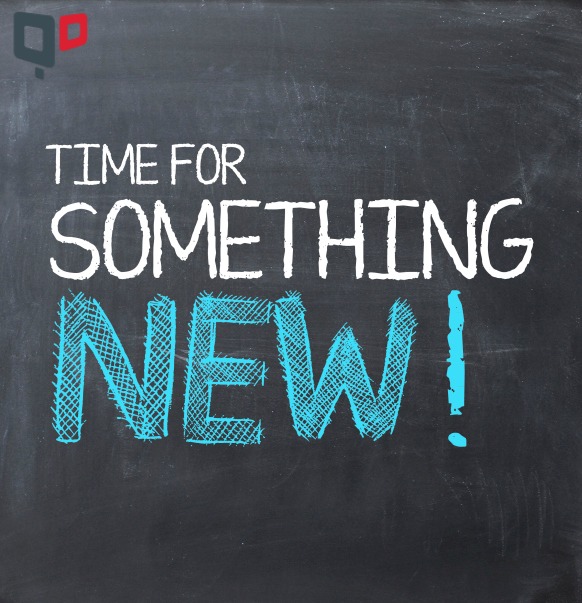 You’ve tested several different direct mail postcard designs and stumbled upon an obvious winner. It achieves twice the response rate as the other designs you tested and has an eye-catching design that guarantees it will be noticed.

How long do you have before this standout postcard no longer stands out from the crowd? Over time, every marketing campaign changes from unique and effective to tired and ineffective, making it important to refresh your campaign frequently.

Have you ever listened to a song so often that it’s gotten boring? Ads that stand out at first glance can quickly become part of the background for your target audience – a phenomenon known that’s sometimes referred to as “banner blindness.”

Since every marketing channel has a different response rate, there’s no “rule” as to when a campaign should be freshened up and changed. You’ll be able to notice that your campaign is losing its edge by observing one key metric.

As your campaign becomes less relevant, your response rate declines

Since direct mail has a high response rate compared to many other forms of direct marketing, it’s easy to notice when a campaign is losing its edge. You’ll notice your campaign’s response rate declining on the second, third, or subsequent mailing.

It’s important to note that a declining response rate will usually only occur if you’re mailing your direct mail postcards to the same audience over and over again. If you mail the same piece to a new audience, it will usually have a steady response rate.

Marketing to the same audience several times using direct mail is a great way to get noticed, but it’s important that you use a different postcard design – and preferably slightly different content, too – to keep your message interesting and relevant.

A declining response rate doesn’t mean that your campaign is ending – it means that you need to change your campaign, even if only slightly, in order to increase its level of appeal to your target audience.

Just like you forget about a song after you’ve listened to it too often, your audience will pay less attention to your marketing when they’ve already seen it. There are a variety of ways to refresh a campaign and extend its lifespan:

By changing your campaign over time or using it to highlight recent developments related to your business, you can maintain a high response rate even if you mail to the same target audience quite frequently.