Next Level Postcard Marketing: Boost Response Rates With These 4 Tactics 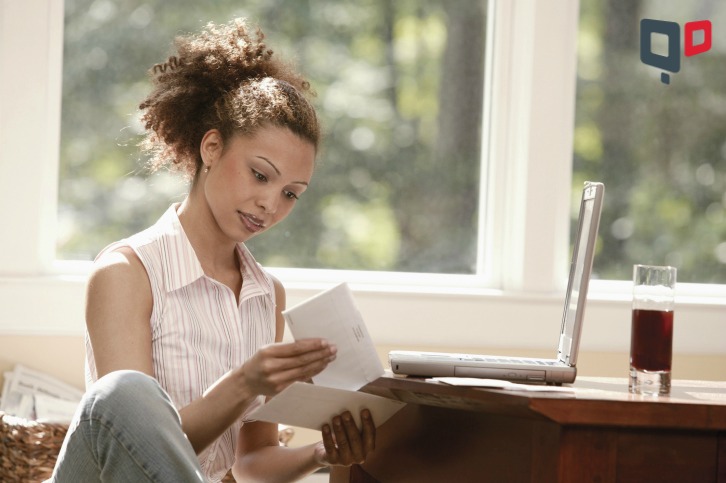 From an appealing design to effective and relevant copy, the basic elements of your direct mail postcards can have a huge effect on the amount of revenue the campaign generates and the response rate it receives.

Although the basics play a huge role in determining your campaign’s response rate, they don’t make up all there is to an effective campaign. Beyond the basics, a wide range of choices all play a part in encouraging people to respond to your postcards.

If you’ve designed a clean, effective, and engaging postcard and feel it’s time to optimize beyond the basics, try these four tactics to boost your campaign’s response rate even further.

Give recipients several ways to respond to your campaign

How easy is it for people to respond to your direct mail campaign? If you only list one way to respond on your postcards – for example, a phone number – you could be compromising your campaign’s response rate.

Not everyone will want to respond to your offer using the same platform. While a phone number might appeal to most customers, some customers might prefer to claim your offer online or in person at your nearest retail location.

Offering several ways to respond to your campaign increases the chance of people responding positively and claiming your offer. This is particularly important when you mail to a broad target audience made up of several different age groups.

Just how optimized are the basics of your direct mail postcards? One of the easiest and most effective ways to increase your campaign’s response rate is to split test a mix of different elements, each targeted to a small audience.

If you plan to mail to 100,000 people nationwide, try carrying out a test mailing on an audience of 10,000 people first. Deliver five different postcards to 2,000 people to see which one achieves the highest response rate.

This method lets you optimize your message before mailing your campaign to its full target audience, resulting in a significantly higher return on investment on your real mailing.

Instead of aiming for immediate response, build a connection

Does your direct mail campaign kick off with an offer, or do you build anticipation in your audience before asking recipients to take action? Sometimes the most effective way to increase your campaign’s response rate is by marketing less, at least initially.

If you’re marketing a high-ticket product or service, most of your valuable leads will come from the second, third or fourth mailing, not the first. By first creating a connection with your target audience, you can increase your response rate in the future.

Realtors achieve this by mailing “Just Sold” postcards to their local market, building a connection in the process. Instead of marketing right away, try talking directly to your audience about the value you can offer to build trust and create a connection.

How tightly targeted is your campaign? Many direct mail marketers think they run closely targeted campaigns that only include suitable recipients before discovering that their audience isn’t actually as closely targeted as it seems.

Unimpressive response rates and unprofitable campaigns are often a result of poor targeting. While a large reach might seem good, it can work against you when the end result is an audience that, for the most part, isn’t interested in your offer.

From area to household income, try experimenting with tighter targeting to ensure your direct mail postcards only reach qualified prospects. Small, simple changes to the audience you market to can often have huge effects on your response rate.

Use these tips to boost the response and results of your next direct mail campaign. Get started creating your postcards, here!